Nursing Salaries are Resilient Even During Economic Hard Times

The big payoffs of any nursing career include a solid paycheck, reliable employment, and the immeasurable reward of helping others. Outside of these constants, though, the nursing field is spread along a wide spectrum of specialties, paradigms, and settings. These variables subdivide the industry into more measurable salary ranges. But other elements factor in as well:

Advanced Practice Nurses, including Case Managers, Nurse Midwives, Clinical Nurse Specialists, and Nurse Practitioners typically earn significantly more than staff RNs. Average salaries fall between $50,000 and $90,000. Well outside this margin are Nurse Anesthetists, also an APN specialty, but one of the most financially hearty of the entire industry. Average salary for nurse anesthetists falls between $125,000 and a whopping $145,000. 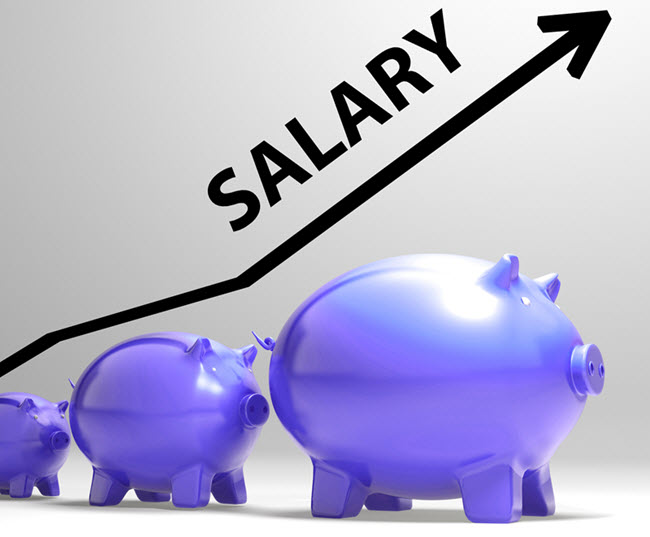 Regionally, salaries may differ by as much as $10,000 or $20,000. For example, the national salary average for a Nurse Practitioner in a specialty is $82,000. In highly competitive and expensive New York City, that same NP may earn on average $100,000. In the Southeast—say, Raleigh, North Carolina—a specialized NP earns $80,000, but in a smaller market, such as Fayetteville, North Carolina, only about one hour south of Raleigh, he or she will earn almost $10,000 less than their metropolitan Raleigh counterparts.

Staff RNs have dozens upon dozens of specializations from which to choose. Each specialty has a distinctly different salary range that also varies from region to region, metropolitan to suburban or rural, and from public to private healthcare practice. Associate degree RNs may earn anywhere from $53,000 to $63,000 on a scale of national averages that spans specialties. However, there may be wide disparities outside this margin.

RNs in specialties such as Critical Care, Emergency and Trauma medicine, Intensive Care Unit nursing, and OR and Recovery Room Nursing are at the higher end of the salary spectrum, while nurses in Home Health, Long Term Care, and Geriatric Nursing, are most typically at the lower end of the salary scale.

Interestingly enough LPN salaries stay relatively flat: national average for LPNs is $37,000. Even though LPNs may work within a specialty, their tasks are basic across the board, which explains the general lack of substantial salary variation from specialty to specialty. Most money differences exist on a regional level:

There are glaring anomalies in the salary data. One of the most impressive outliers in the entire nursing industry is the salary figure posted for Nurse Anesthetists. This group of advanced practice specialists is fiercely competitive and jobs are exclusive. In many hospitals CRNAs are part of the Anesthesia Department as opposed to a nursing department. Their level of expertise is very demanding as are the NA Masters programs.

On a regional basis an exception may exist due to very specific variables within a local area. For example, as mentioned above, the national average for an ED RN is about $57,000. It makes sense that in smaller, rural and remote areas, the same RN would earn probably $10,000 less, but in small town Rochester, Minnesota, ED nurses are still close to the national average. Why? One would have to be aware that Rochester is also the home of the world renowned Mayo Clinic. Saint Mary’s Hospital—a Mayo facility and the site of the ED—is a Level 1 Trauma Center. Here victims and patients from all over the Midwest region are funneled through this very busy ED. This would likely explain this particular salary anomaly.

Regardless of the disparities between all the various nursing specialties and local variations, nursing remains one of the most reliable careers. Salaries change when nurses add credentials, RNs that earn BSN and MSN degrees may be bumped into higher income brackets, and the field is a hotbed for career savvy nursing professionals.